Maycol and I woke up to a chilly Monday morning in Cajamarca. It was around six in the morning, the plaza lay eerily silent with the sound of a few roosters in the distance. Up to this point I had a beef with roosters going back to our days in Casma, there a rooster had started crowing at three in the morning just as we were about to go to bed. The rooster had only been about 20 feet away from us and it’s loud calls were head splitting. This morning the crowing seemed to only add to the beauty of a sleepy Cajamarca at dawn. 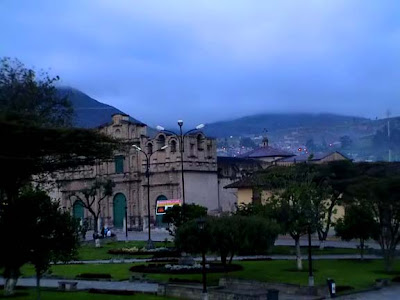 We made our way to the bus station and hopped on a bus headed for Chiclayo. The bus trip to Chiclayo would turn out to be one of the more memorable bus rides of the trip. The weather was absolutely gorgeous and the scenery throughout the ride was equally jaw dropping, it made the six hour ride go by in a flash. First we passed we had to climb in elevation to reach the pass that dips down into Cajamarca as well as westward towards the coast. 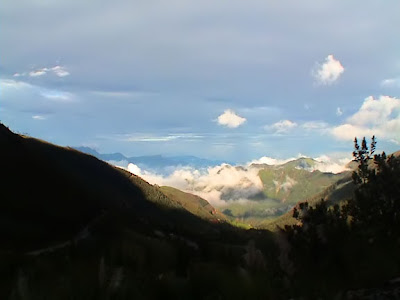 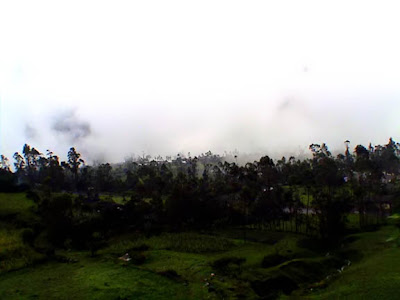 There are some roads in Peru that will really give you a good scare, one of them is the road from Huaraz to Huari and as I would find out later from Ayacucho to Andahuaylas. The road to Chiclayo was paved and even though it was still very steep and windy I felt relaxed and paid little attention to the absurd heights. About two hours in we had already dropped in elevation dramatically and were snaking our way through a picture perfect valley with majestic peaks all around us. 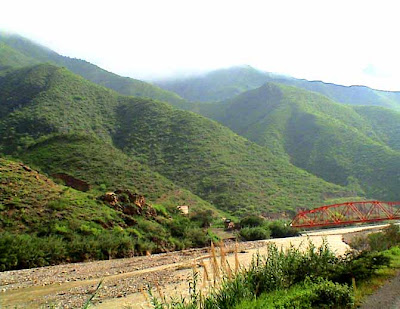 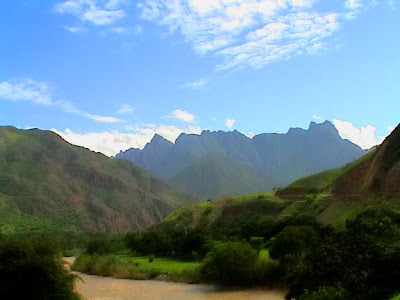 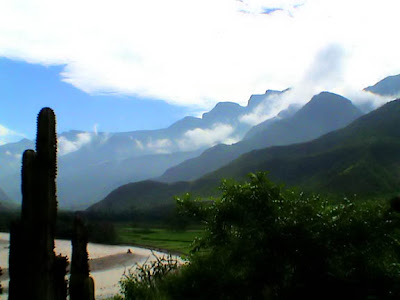 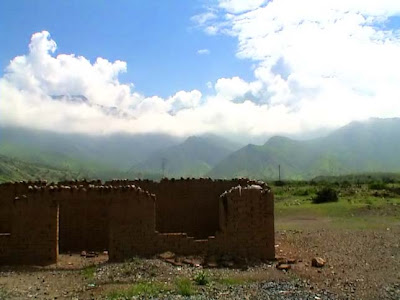 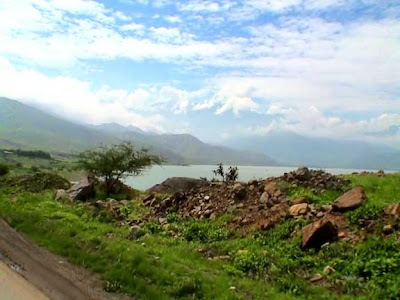 Here’s a short clip of me goofing off on the bus ride. I do not recommend sticking your head out the bus windows. On one occasion I was filming outside the window for the Karikuy video when I heard a distant noise coming from my left, intuitively I put my head back in the window just as bridge supports passed less then a foot away from the windows. I bet that would’ve hurt pretty bad if not taken my whole head off!
I took the following video to demonstrate just how dramatically the micro climates in Peru change. The video shows the desert and as I pan to the left you can see the green farmlands and mountains climbing up into the Andes. Peru has 28 different climate types and 84 of the 104 ecological niches that have so far been identified, a fact that classifies Peru as the most ecologically diverse country in the world.
We reached Chiclayo at one in the afternoon. At the bus terminal we bought our tickets for the bus to Lima which would be leaving at six in the evening. We left our backpacks at the bus stations luggage storage and headed out for some lunch. I had some papa a la huancaina, one of my favorite Peruvian dishes while my cousin had caldo de gallina or chicken soup as we would call it. We were more then happy to come across our favorite beer Cristal as it had eluded us since Casma, provecho! 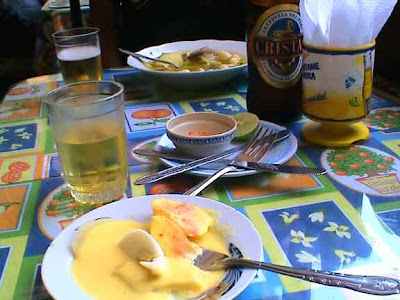 After the light lunch we headed out for the museum that houses the Lord of Sipan, Peru’s version of Tutankhamen. It is said that the treasure found at the tomb of the Lord of Sipan rivals that of the tomb of King Tut, that’s why Sipan is often referred to as the Tutankhamen of the Americas.As we walked towards the museum we could tell that there was something amiss, the road leading up to the site was quiet and there was no one around. We soon found out that the museum is closed on Mondays for cleaning. Disappointed we took a couple snapshots of the exterior and then headed for Chiclayo’s Plaza de Armas. I took note of that fact for future reference but at the same time kicked myself for not having looked into it beforehand; experience points gained. 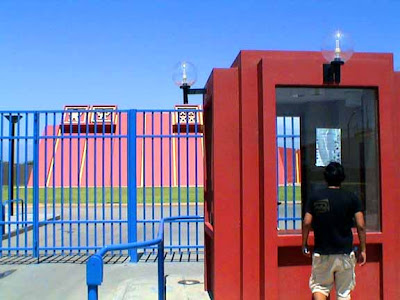 Although we didn’t spend too much time in Chiclayo I was very drawn to it. It has a certain charm about it and the atmosphere is very laid back, perhaps that’s why Chiclayo’s nickname is La Cuidad de la Amistad; The City of Friendship.

When we reached the Plaza de Armas I was surprised at its size, covered by tall palms the plaza has to be the smallest I’d seen so far out of any town or city in Peru. I even think that Supe being a very small town had a much larger plaza then Chiclayo’s. The Plaza de Armas did however have some impressive buildings surrounding it including a beautiful cathedral. 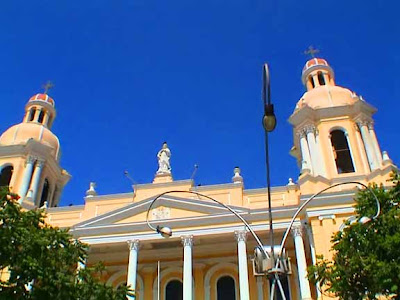 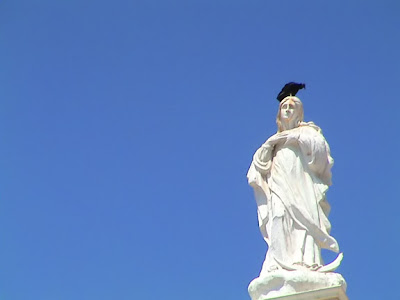 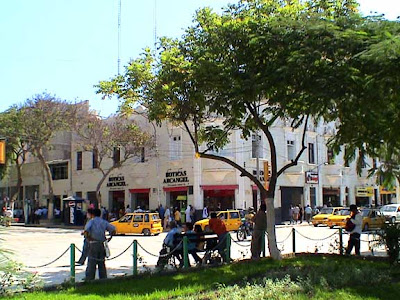 We hung around the Plaza de Armas until it was time to head back to the bus depot to catch our ten hour ride back to Lima, we didn’t mind the long ride as it was at night and we’d sleep through most of it. We were glad to be going back home for some rest and a much needed plate of Ceviche. 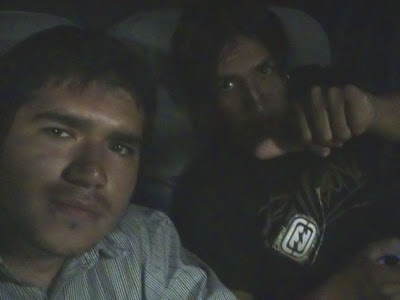 One thought on “Tariy, Day 8: The Road Back to Lima”